Before the operation beginning, General Lion had a briefing with the operation team in war room, taking repitition of action plan. He was the chief of The Commitee of the Deconstruction of Democracy of Shirwoodstan that would be the provisional government after the operation was done successfully.
This conversation was talked in war room, recoding by a secretary officer.
"We are the armed force of our country. We serve the people, fighting for them and protecting them. The members of cabinet betreyed  people who voted for them. The crooked and corupt government need to be exiled. We will do now. It's our work and duty. Have any questions?
"Sir, Is it a coup?"
"Good question, Colonel. It's not a coup, remenber that. We just take control the country, drive out bad politicians and deconstructing Democracy ; the true Democracy, making peace and hapiness in our country and do things for people."
And then ; too long and long time ago, the people of Shirwoodstan live in peace and happiness under the governance of the Deconstructing Democracy Government - the provisional goverment formed by National Armed Force, till now. 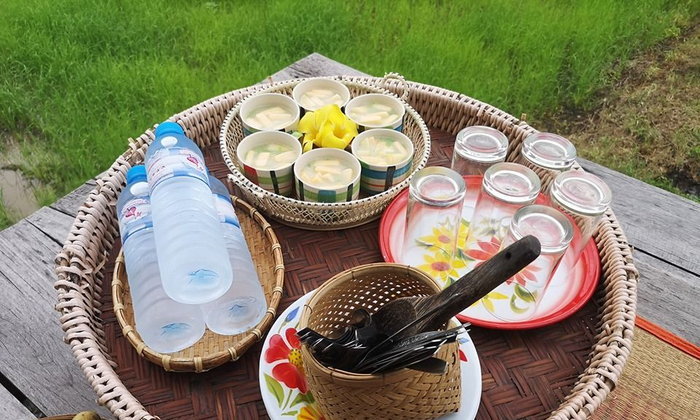 Escape the hustle and bustle and look at the rice fields to rejoice.
Skyline Sky 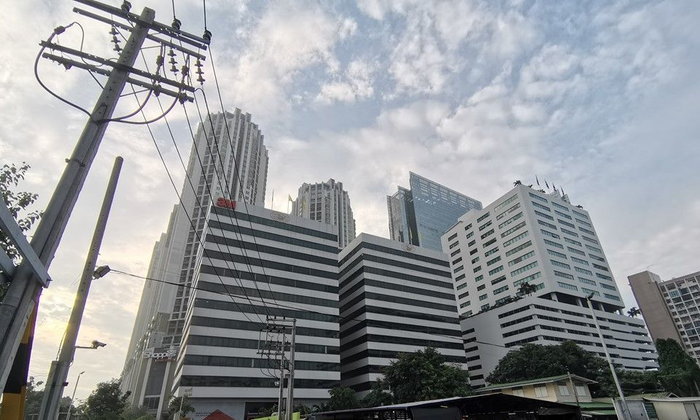 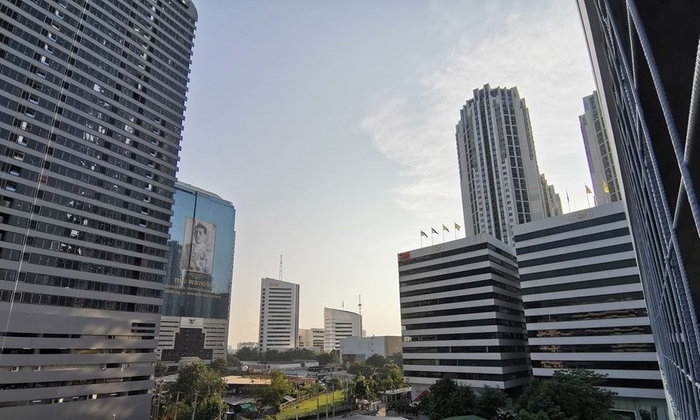 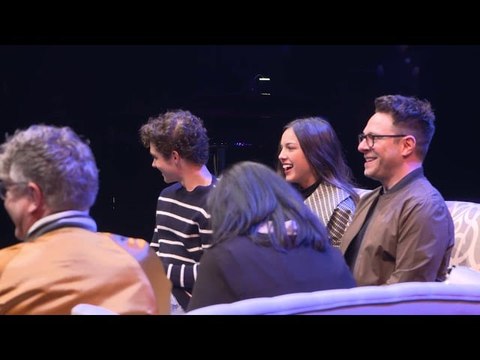 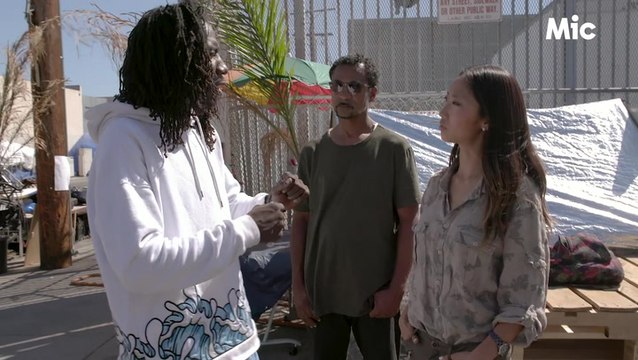 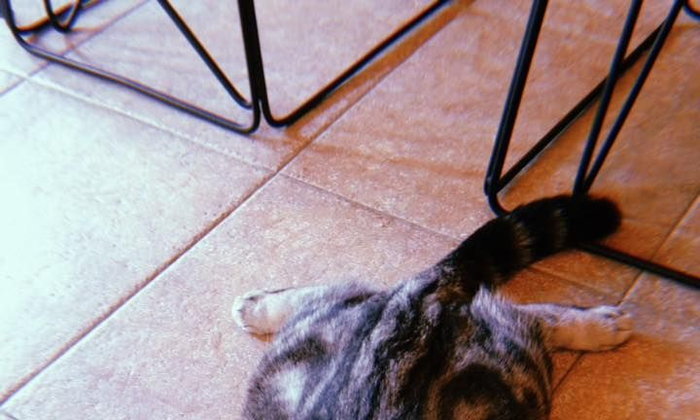 Neuter cats are not really fat or not.
Skyline Sky 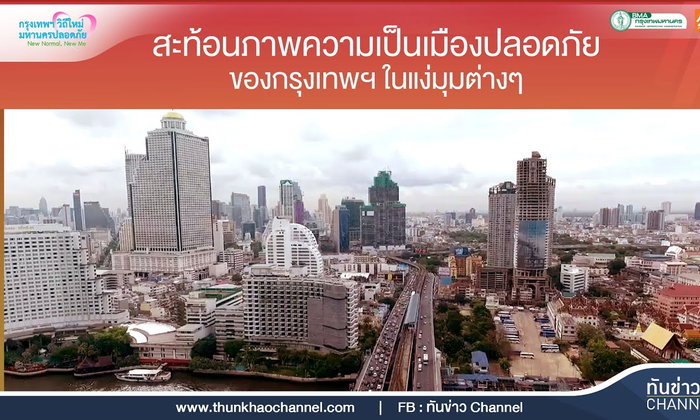 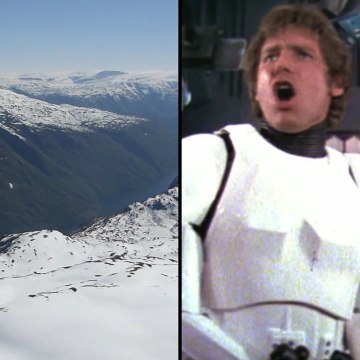 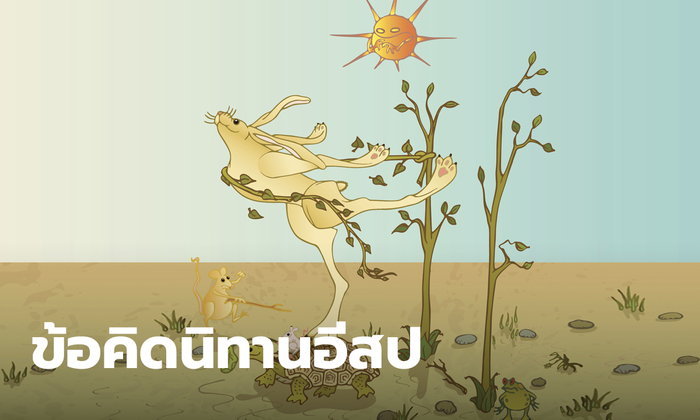 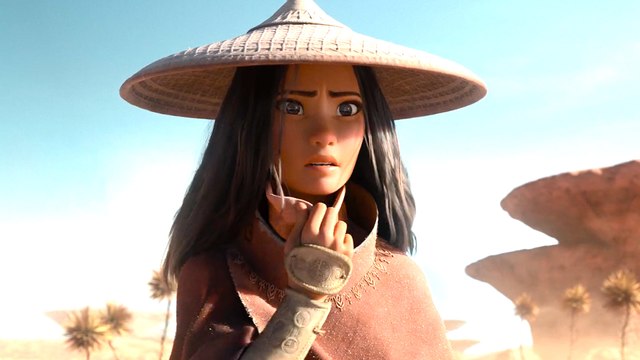 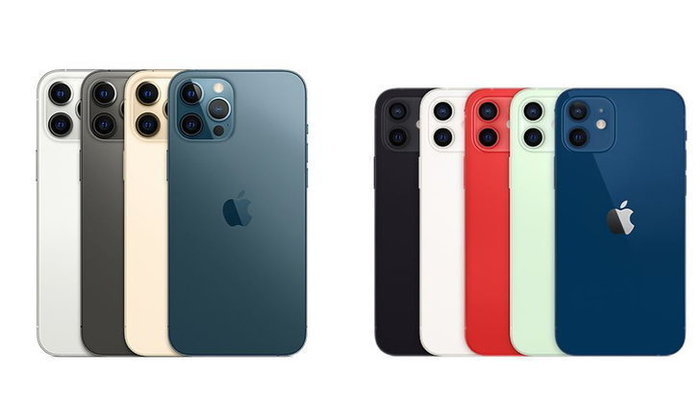 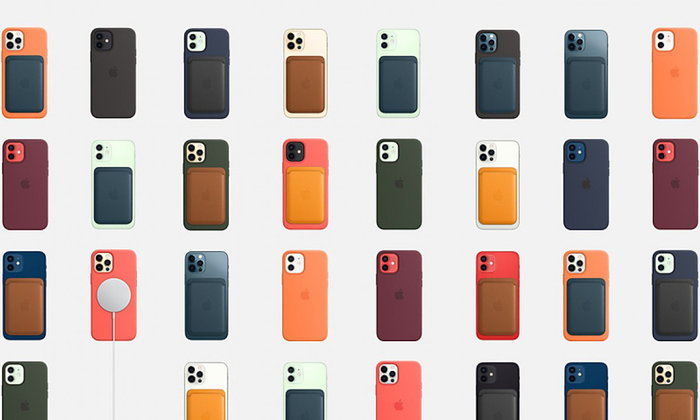 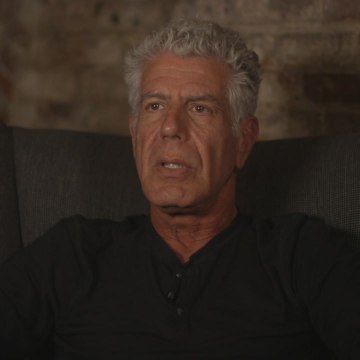 ORIGINAL: Anthony Bourdain knows exactly what he would say to Trump if he had the chance. [Mic Archives]
Dailymotion 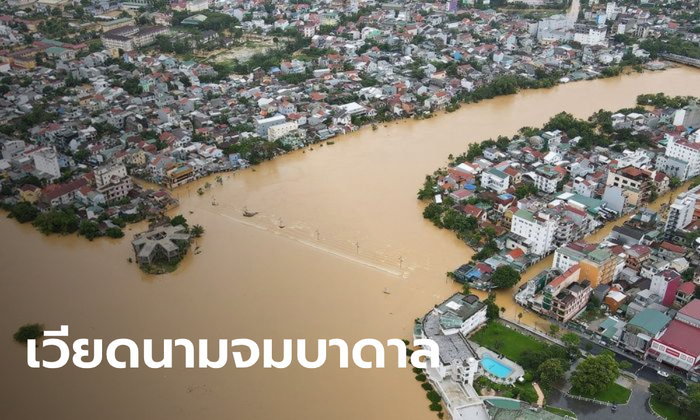 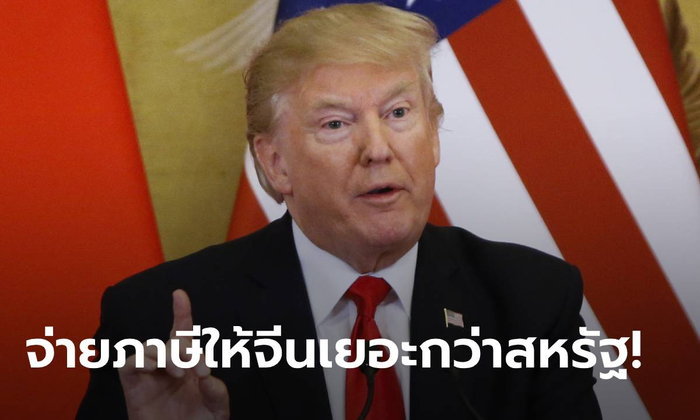